Home » Beyond the Container 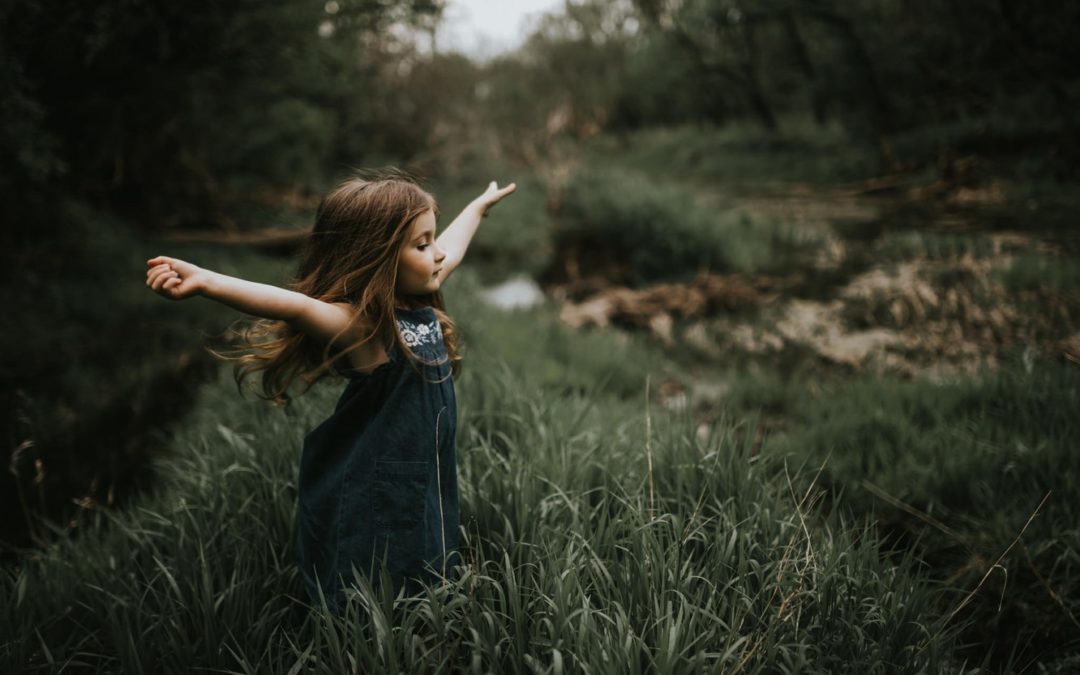 What is in a Story?

We are so much more than the experiences we go through. Our past does not dictate nor define who we are. Instead of asking why this happened to us, ask what these situations are intending us to become. Everyone has their own story to tell. We all have experiences that shaped the very person we have become. Most often, those of us who have many stories to tell, have accumulated a lot of life’s lessons through difficult circumstances.

I recall a workshop several years ago in which every one of my senses became so completely overwhelmed with unconditional love, it nearly paralyzed me. The enormous amount of light and love in that moment was so great, it actually created fear throughout my being. I became afraid that my container, my body, could not possibly hold that much light, and my hands began to contract and my legs unwilling to move. Trauma, pain and loss were what I was so accustomed to, my body wasn’t familiar with how to react in the presence of unconditional love. It felt like I would burst into a million pieces if I didn’t tightly contain the vibration sweeping through my entire body.

Throughout my childhood, I had created a deep connection with Jesus. But who I met that day, was far beyond the man I had imagined in my younger years. As the Christ Light washed through every cell in my body, I was reminded it was no longer necessary to hold onto the trauma and grief. I had become so accustomed to containing my suffering, it was the only familiar feeling to me. Long forgotten was the feeling of unconditional love, belonging and worthiness. Relieved, I also realized the burden of pain I had carried for so long was not mine alone to carry.

As I surrendered to the Light flowing into my container, I began to release the burdens of my past. Finally, I was willing to step forward, into the light, despite my fear. Those first steps took an enormous amount of courage. This was the beginning of a new path for me. It takes hard work and a tremendous amount of courage to move past our own hurts, shortcomings, failings, grief, shame, guilt and pain. I am no stranger to hard work and facing challenges head on. However, it is definitely work that gets done in stages.

Recently, I arrived at the point in my journey where I felt bored with my own story. I cheered at the thought that I would finally be able to release the weight from my shoulders, which I had carried for far too long. I began to contemplate why I was still at times unable (or unwilling) to express, even in what I deemed a safe situation to unfold. My container has represented safety. I realized there was so much that I still held back because of past experience. This past year has been a pretty rough one. I have taken the lid off of the container which I held tightly closed for a lot of years. Acknowledging the suffering I have felt for the good majority of my life, rose to the brim of my container and began to overflow. I allowed those deep, dense and dark emotions to flow through and out of me. As those suppressed emotions were transmuted, I began to move beyond the limiting boundary of my container.

Power of Healing in Nature

On a beautiful walk in nature, emotion began to overwhelm me. Inspired, I watched my dogs exuberantly and freely running through the hills. Their tongues were wagging in the wind, and they playfully engaged with other dogs. I have longed for that sense of freedom. My soul knows there is so much more for me than what has filled my container. I desired complete freedom in that moment. And not only for that moment, but always. Infinite I came to the startling realization that it was completely up to me to CHOOSE what I wanted to fill my container with from this point forward. The same container which had held all of my trauma and other density, was the same container capable of expanding and holding complete and unbridled joy and unconditional love. It was mine for the taking. There was nothing holding me back – except – me. That unconditional love the Universe so freely offers every single one of us was always waiting there for me. And so I began the brave journey of expanding my container with experiences and emotions of my choosing, moving beyond the container of my past. There is room for so much more than all the experiences which have made us the person we are today. Consciously, as we expand infinitely beyond the container, we are able to hold exponentially more love. Embracing and embodying that love is my highest goal.

“To see a World in a grain of sand and a Heaven in a wild flower, hold Infinity in the palm of your hand and Eternity in an hour.”

Sign up so you get the latest updates, blogs, and special promotions!